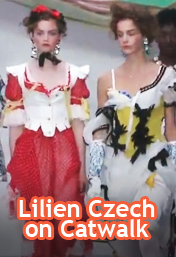 Lilien Czech is a project of the company Lilien Czech Jewelty LLC, founded in 2006 by business partners Josef Pechac and David Pergler, both of whom have years of experience in the rhinestone jewelry industry. We offer exquisite handmade jewelry under the Lilien Czech Jewelry brand to an ever-growing number of satisfied customers throughout the world. 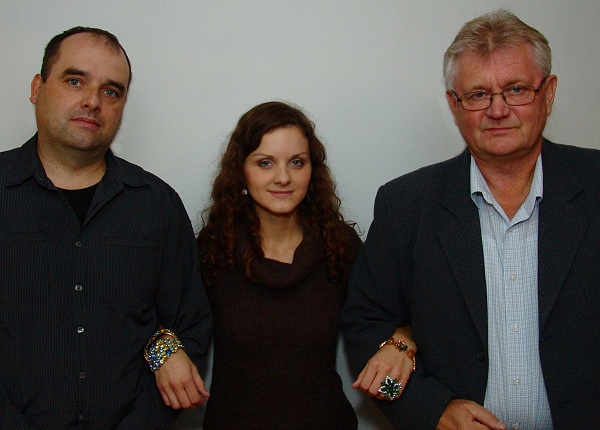 To date, Lilien Czech has achieved a wide range of international success and recognition. In 2012, the company was approached by renowned London fashion house Meadham Kirchhoff to create a special collection for its appearance at London Fashion Week. The collaboration received critical acclaim and has resulted in Lilien Czech Jewelry being featured in numerous international fashion and lifestyle magazines such as Brides Magazine, Vogue, Miss Vogue, Elle, Very Elle, Garage, and Urban Coco, to name a few.

Every unique item in the Lilien Czech catalogue comes with an official Certificate of Originality featuring the author's authentic signature and specification of the model.

All Lilien pieces can be signed. The Lilien Certificate of Originality with the designer's authentic autograph is included to each item.

Like no other jewelry manufacturer on the market, Lilien Czech proudly offers custom-order jewelry design based on the ideas of its customers. If your imagination desires a truly singular work of art, send us a sketch or photograph illustrating what you have in mind, and we will happily set to work making it a reality.

A Brief History of Glass in the Czech Lands

The Czech glass industry originated near the historic Bohemian city of Jablonec nad Nisou in the mid 16th century. Master smelters came to the Jizerske Mountains from Saxony, Germany, to take advantage of the area’s rich resources of wood and water and begin producing glass. In the early days, smelters were very dependant on their employers, who paid them small salaries on a quarterly basis. These craftsmen who migrated to Bohemia were the first in the long line of glass making families.

By the 19th century, the woodlands had been depleted, and the craftsmen began moving into the valleys. The Jablonec region soon became the center of the glass works industry. Predominant German ownership gave rise to famous manufacturers such as Riedel and Swarowski. Czech entrepreneurs did not spring up until early in the 20th century, with the largest wave expansion taking place during the interwar years from 1918 to 1938. One of the greatest influences of the time was Alphonse Mucha, a world-renowned Czech Art Nouveau painter and decorative artist who lived in Paris. 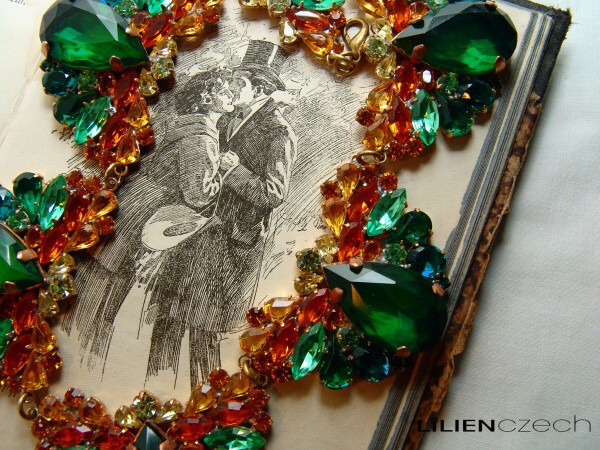 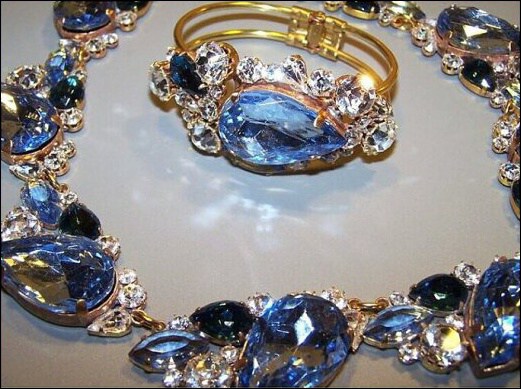